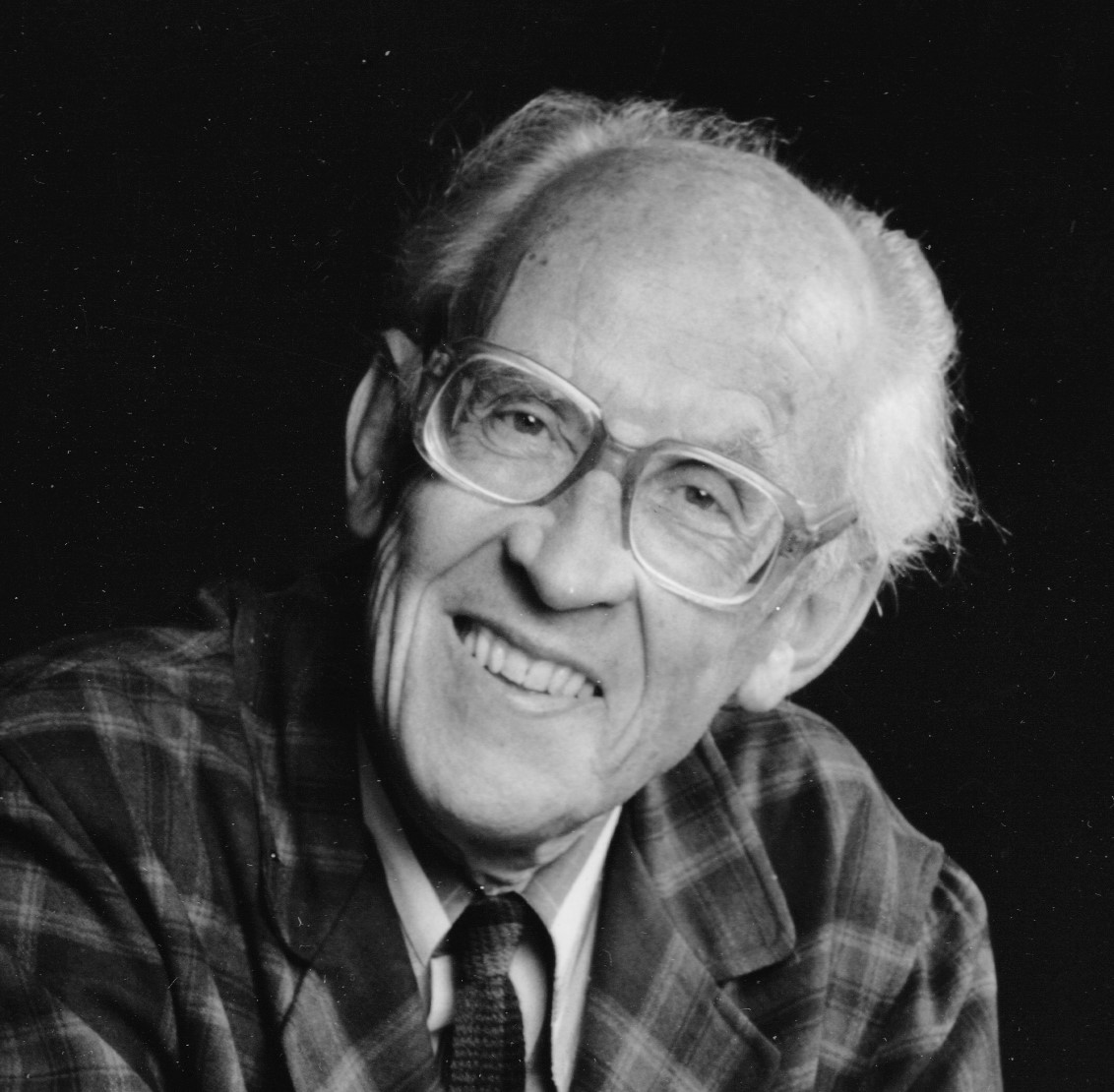 Nystedt was born in Kristiania (now Oslo), Norway, and grew up in a Christian home where hymns and classical music were an important part of everyday life. His major compositions for choir and vocal soloists are mainly based on texts from the Bible or sacred themes. Old church music, especially Palestrina and Gregorian chants, have had a major influence on his compositions.

Nystedt studied with Aaron Copland among others. He was the organist in the Torshov Church in Oslo from 1946 to 1982 and taught choir conducting at the University of Oslo from 1964 to 1985.

Nystedt founded and conducted the Norwegian Soloists' Choir from 1950 to 1990. He also founded and conducted the Schola Cantorum from 1964 to 1985. The choir Ensemble 96 published "Immortal Nystedt" in 2005. This CD was nominated in two categories in the 2007 Grammy Awards and was the first Norwegian CD so nominated. It was also the first CD with a Norwegian composer nominated for a Grammy. On the occasion of his 90th birthday in 2005, there were several concerts around the world held in his honour.

In 1966, the King of Norway made Nystedt a Knight of the Order of St. Olav in recognition of his contributions to Norwegian music,[2] and in 2002 the King made him a Commander of St. Olav. He received the Spellemann Award in 1978 for his album Contemporary Music From Norway and received the music prize of the Arts Council Norway in 1980. In 1965, De Profundis was bestowed with the Work of the Year award of the Norwegian Society of Composers. Nystedt was awarded an honorary professorship ('Professor Honorario') by Mendoza University Argentina in 1991. In 2002 he received the Choir Prize of the Year from the Norwegian Choir Association and in 2005 the Artists' Prize by the City of Oslo.