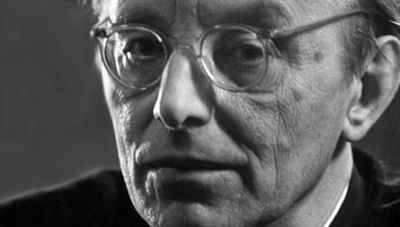 Carl Heinrich Maria Orff (10 July 1895 – 29 March 1982) was a German composer. In addition to his career as a composer, Orff developed an influential approach toward music education for children.

Orff is most known for Carmina Burana (1936), a "scenic cantata". It is the first part of a trilogy that also includes Catulli Carmina and Trionfo di Afrodite. Carmina Burana reflected his interest in medieval German poetry. The trilogy as a whole is called Trionfi, or "Triumphs". The composer described it as the celebration of the triumph of the human spirit through sexual and holistic balance. The work was based on thirteenth-century poetry found in a manuscript dubbed the Codex latinus monacensis found in the Benedictine monastery of Benediktbeuern in 1803 and written by the Goliards; this collection is also known as Carmina Burana. While "modern" in some of his compositional techniques, Orff was able to capture the spirit of the medieval period in this trilogy, with infectious rhythms and simple harmonies. The medieval poems, written in Latin and an early form of German, are often racy, but without descending into smut. "Fortuna Imperatrix Mundi", commonly known as "O Fortuna", from Carmina Burana, is often used to denote primal forces, for example in the Oliver Stone movie The Doors.