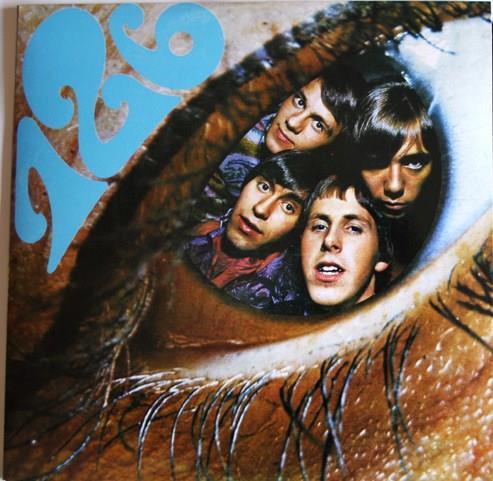 In 1967 the band published the single Graveyard Paradise. 1-2-6 went touring all over Norway before they split up later that same year..