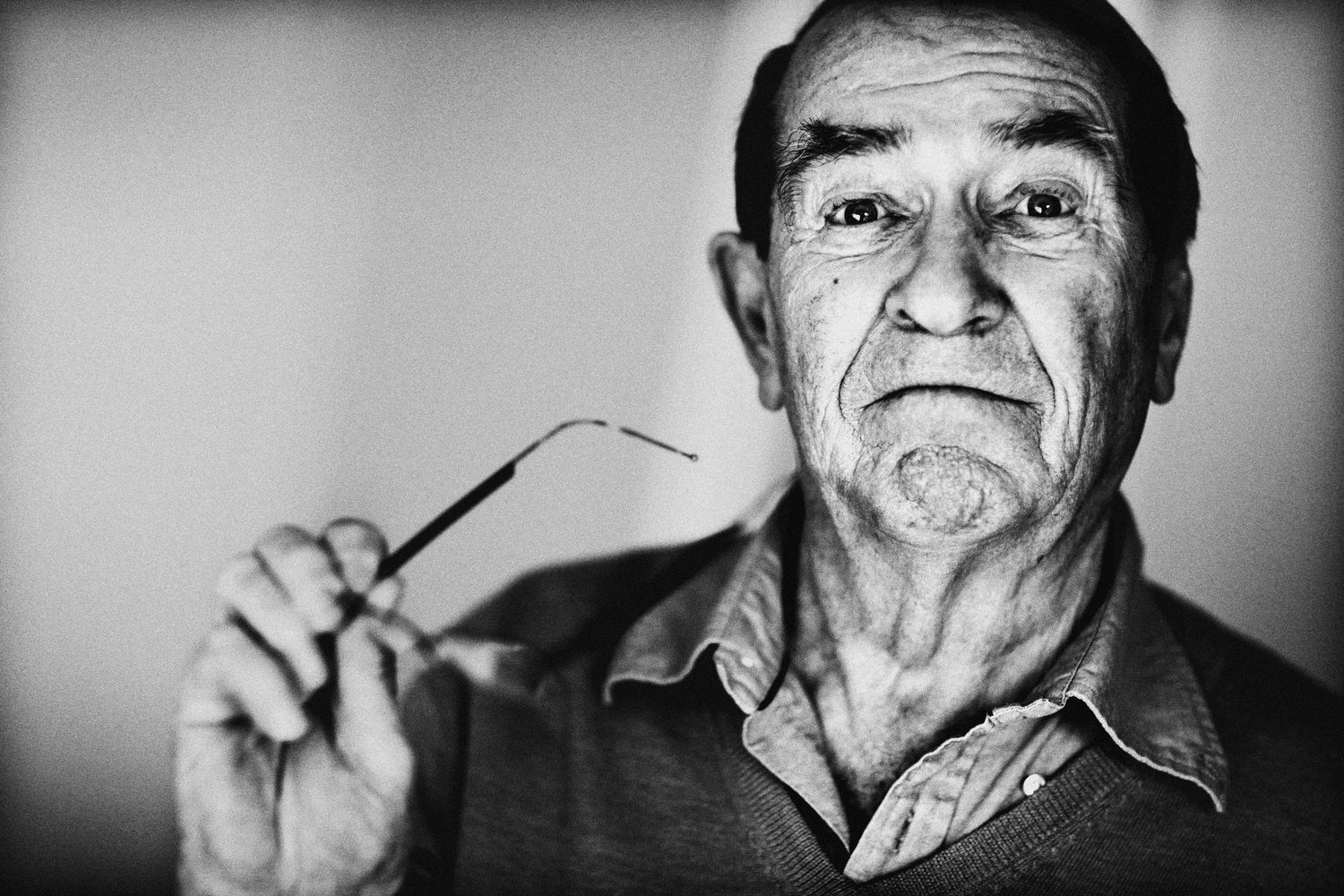 Benny Andersen (born 7 November 1929 in Vangede), is a Danish songwriter, poet, author, composer and pianist. He is the most widely read, most often sung and best loved of modern Danish lyricists, often associated with his collaboration with Povl Dissing; together they released an album with Andersen's poems from the collection Svantes viser, Povl Dissing were singing. This album with Svantes viser has been canonized by the Danish Ministry of Culture in the category Popular music. His collected poems (Samlede digte) have sold over 100,000 copies. His best known work is Svante's Songs (Svantes viser) from 1972,[2] which is included in the Danish Culture Canon.

In 1971 he was awarded with the Ministry of Culture's children book prize (Kulturministeriets Børnebogspris).

He has been a member of the Danish Academy (det Danske Akademi) since 1972.