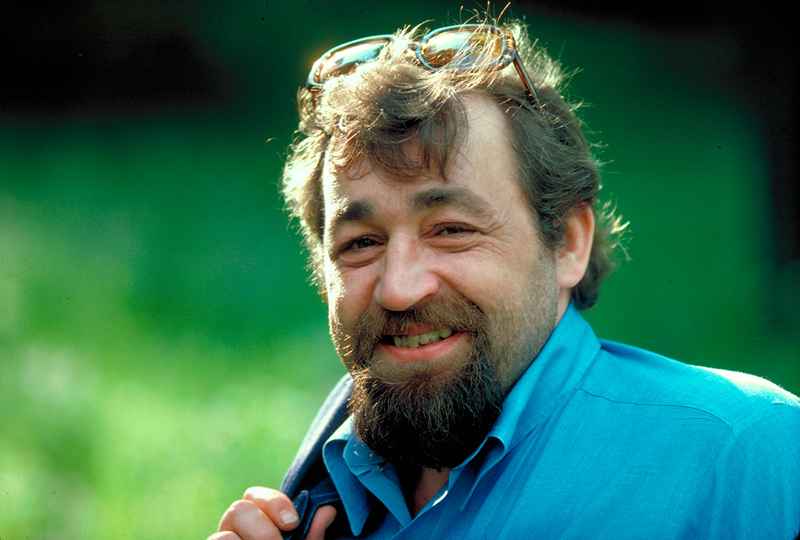 Cornelis Vreeswijk (8 August 1937 – 12 November 1987) was a singer-songwriter, poet and actor born in IJmuiden in the Netherlands.

He emigrated to Sweden with his parents in 1949 at the age of twelve. He was educated as a social worker and hoped to become a journalist, but became increasingly involved in music, performing at events for students. His idiosyncratic humor and social engagement is still gaining him new fans. Cornelis Vreeswijk is often considered as one of the most influential and successful troubadours in Sweden. In 2010 a Swedish drama film, called Cornelis, was made about his life.