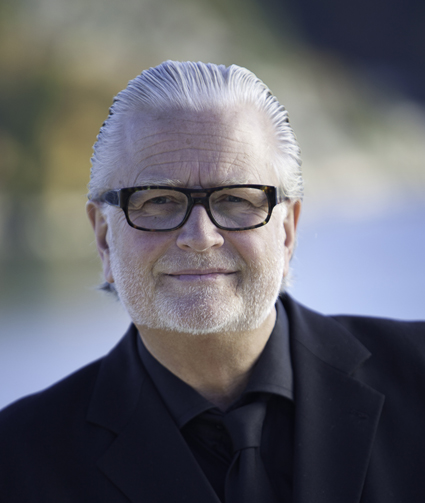 Iver Kleive (born 25 May 1949 in Skien, Norway) is a Norwegian composer and organist. He is known for his composing style which is a fusion of traditional church music with other musical idioms such as blues, jazz, and Norwegian folk music. He has appeared in nearly 200 recordings as a studio musician, composer and arranger.