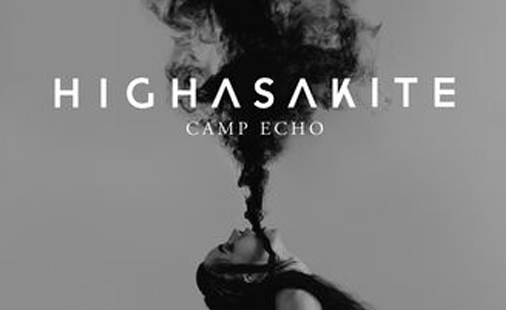 Camp Echo, Highasakite´s third album, was released on 20 May 2016. The first single from the album, "Someone Who'll Get it", released early 2016, received significant critical acclaim upon release, highlighting an anticipation for their third album.  As of December, the single has been played over 5,260,000 times on Spotify. The second single, "Golden Ticket", was released in April 2016.