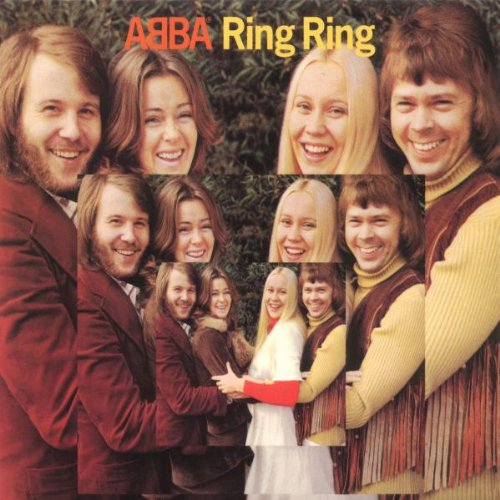 Ring Ring is the debut studio album by the Swedish group credited to Björn Benny & Agnetha Frida, who would later become the pop group ABBA. It was released in Scandinavia and a limited number of other territories, including Germany, Australia, South Africa and Mexico, on 26 March 1973 through Polar Music. The album was a chart-topping album in Belgium, and a big success in the Netherlands, Norway and South Africa.