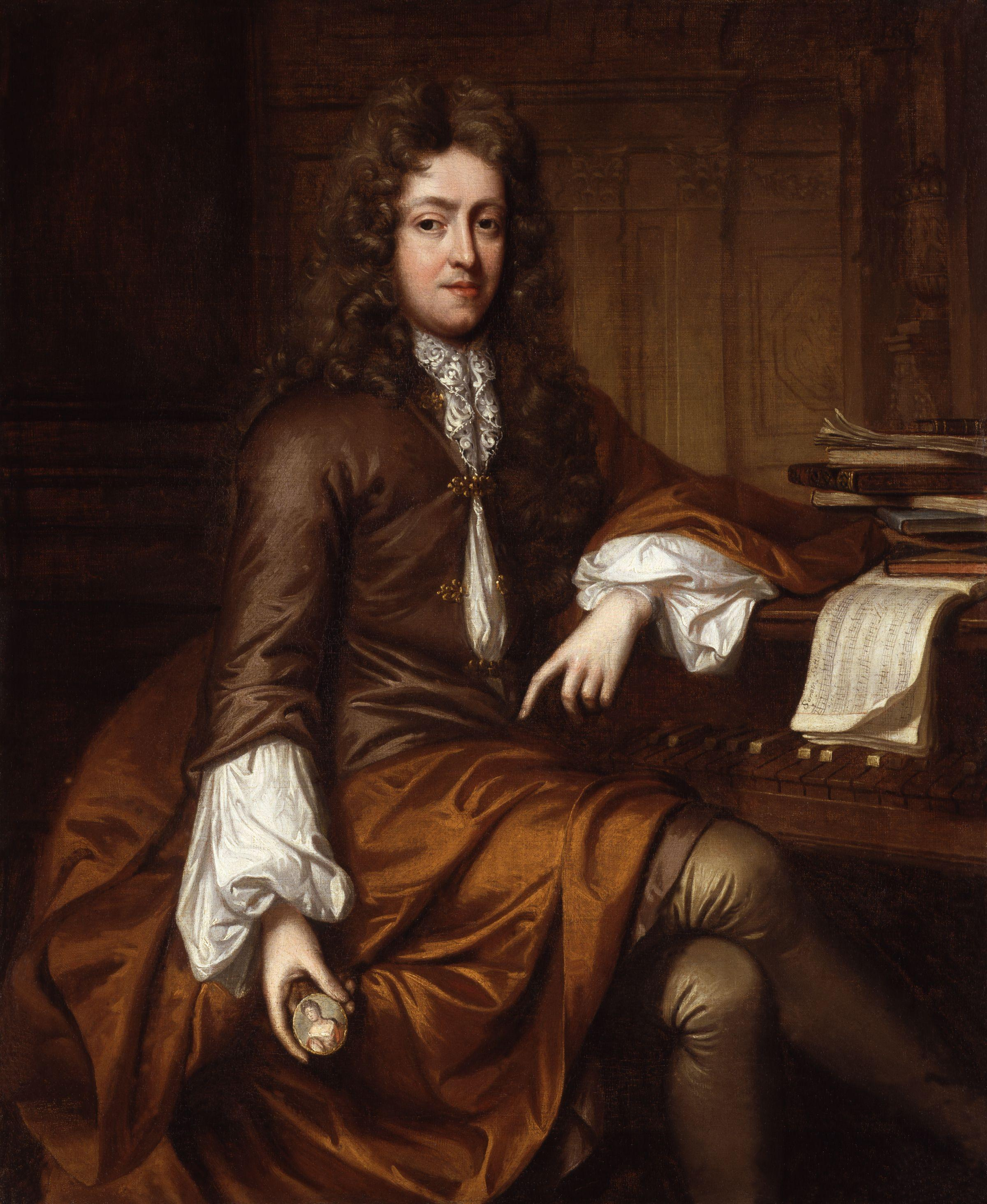 Henry Purcell (c. 10 September 1659 – 21 November 1695) was an English composer. Although incorporating Italian and French stylistic elements into his compositions, Purcell's legacy was a uniquely English form of Baroque music. He is generally considered to be one of the greatest English composers; no other native-born English composer approached his fame until Edward Elgar, Ralph Vaughan Williams, and Benjamin Britten in the 20th century.